7 Mobile App Developments to Watch Out in the Year 2020

Technological advancements have proven to be ground-breaking within the upcoming years. Rapid shifts in technology taking even the most rudimentary examples such as black and white television screens to immersive 3D colored animated live characters and many other changes have translated our vision to a much greater extent. The use of these technologies has become more of a necessity and unavoidable with firms striving to build better apps and websites to satisfy a large customer base.

Similarly, mobile application development has been pursued by companies due to their ever-increasing popularity. Some of the mobile app development trends pursued in the future is as follows. 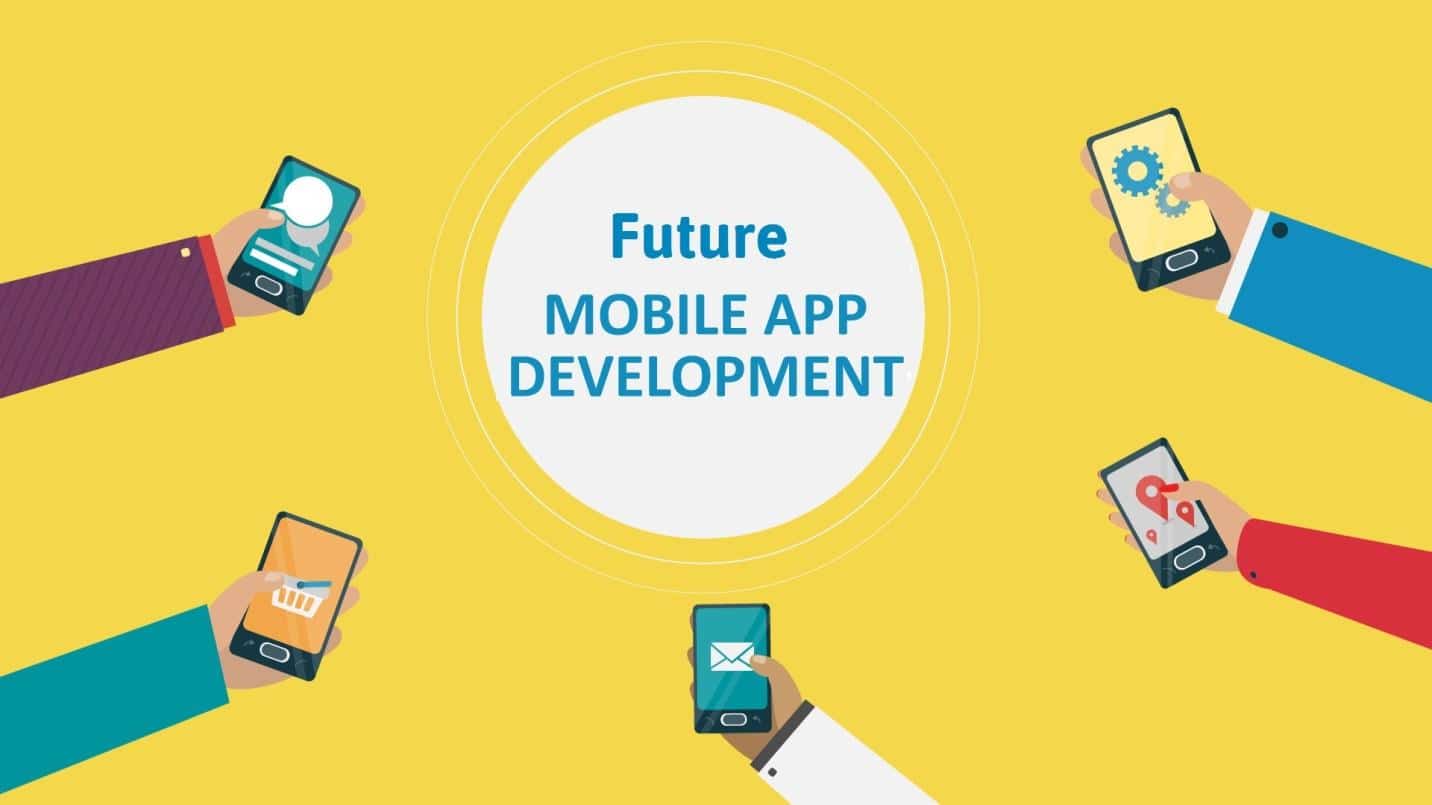 IoT has opened up possibilities for the interconnectivity of devices to be controlled with each other. IoT is on its way of making things work in intelligent ways across many areas for instance healthcare, education, e-commerce, transportation sector, and many others. The mobile app developer work extremely hard into amalgamating IoT in their applications to allow a unified control across equipment and appliances, for instance, switching on the air conditioner while driving the way back or by maintaining record history has become the ongoing trend following the future ahead of us.

Cloud technologies have increasingly utilized by companies to store customer data over the air dealing with thousands of customers globally. Whether it is talking about on premise or mobile storage, limitations do exist where tons of data are being collected on a daily basis, limitations do exist when storing all work in a physical medium. Also, it can be hazardous and frustrating to users who need immediate access to documents if not carried their physical device. Cloud storage has vast advantages of being accessible anywhere at any time with your login credentials. The integration of cloud services prevents companies to keep their data secure while maintaining data integrity and authenticity.

There is no denying of reaping benefits artificial intelligence has bridging the gap between humans and machines. Machines have become intelligent systems, designed to be taught human-like to the extent of even feeling human emotions. Artificial intelligence is being amalgamated across a wide range of sectors such as healthcare, business enterprises, mobile sector and many more that are aware of the fantastic future that lies ahead of time. AI combined with machine learning has aided in the initiation of virtual assistants such as Google Home and Amazon Alexa, the most common examples that allow great capabilities to perform operations with just a single voice command.

Augmented reality has extended far beyond what was found only in the gaming sector, commenced a few years back. These technologies have brought in massive improvements in mobile applications that have transformed their shape almost entirely. The use of AR is not seen in social media platforms with the latest example being Snap chat having the capability to convert faces to animated characters or with some amazingly creative facial structures, making people attached to it in their daily lives. AR has also been seen in the healthcare sector where freshly graduated doctors are placed under intense simulations to test and train on rudimentary to tangled situations before plunging directly into reality.

Mobile development companies not only utilize software resources but take full advantage of mobile hardware too. One of the best examples is the mobile payment gateway options that use NFC technology. People have now drifted away from window shopping to more convenient options in making purchases and other financial transactions. This allows the user to save in doing other high priority tasks that seem to be an undying trend in the future.

Blockchain technology is no more considered as a black market or illegal way to invest money in. firms are now aware of the massive abilities Blockchain possesses, being a popular cryptocurrency platform. The integration of Blockchain in mobile app development has created a secure way to make financial transactions and mitigate time spent on sorting out other legal issues respectively. Blockchain has its perks to eliminate the notaries or intermediaries to save a massive amount of time and in promoting a unified system, having a positive impact on development.

Location tracking has seamlessly improved on a massive scale where firms are constantly gathering customer insights according to demographics to offer better personalization choices. For instance, the vogue for wearable OS is in huge demand these days that have location tracking capabilities to calculate and give graphical images of the places we went, calories burned, active hours and many other statistics. Location tracking has made maps smarter and daily improvement is being seen regularly like daily traffic routine updates, the shortest travel distance, and many others functionalities accordingly.

The technologies highlighted above are the most trending for the year 2019 and will continue to grow and perform in unimaginable ways, bringing a great evolution of technological change. The mobile app development company continues to extend their development practices to reshape the future through these vital technologies.

What Are The Choices For Raising Startup Funds

How We Can Solve QuickBooks error 12029?